The City of Bird City was awarded a Cheyenne County Hansen Community Grant of $10,000 in 2017.

Our goal was to build a permanent home for the Bird City Community Recycling Center. The city had funding to support ongoing operations of the new recycle center, but they did not have available funds to complete the needed additions to the facility, such as gravel for a driveway and electrical service to the building.

The city council and citizens recognized the environmental importance of being good earthly stewards and recycling. Not only are natural resources limited, but local landfill space is not infinite. Recycling can significantly reduce waste that fills our landfill. The county landfill has dug the final hole allowed to use for refuse. It refuses cardboard and anticipates more items will be banned as space becomes more limited. A recycle center is one part of a municipal refuse contingency plan. The existing outdoor collection area was an eyesore and high winds could scatter materials. The city is working very hard to beautify the community to make it more attractive to visitors who may seek to relocate to Bird City. An indoor facility helped to improve the community’s appearance.

We firmly believe that by making the facility an indoor recycle center, more people will opt to recycle which will have a positive impact on the environment. The indoor facility helps keep materials from getting loose which causes the area to be an eye-sore.

In addition to this grant, the city was awarded $20,000 from the Hansen Foundation and $32,766.50 from the Bird City Century II Foundation, which assisted in financing the purchase of the steel post frame building. Electrical service, hookups and a gravel driveway were portions of the project. 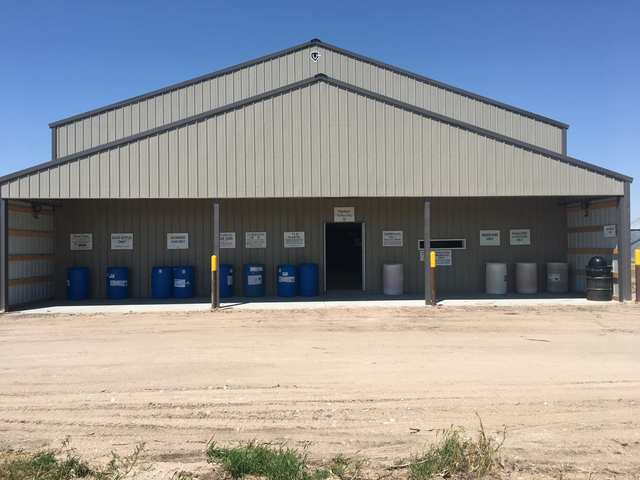 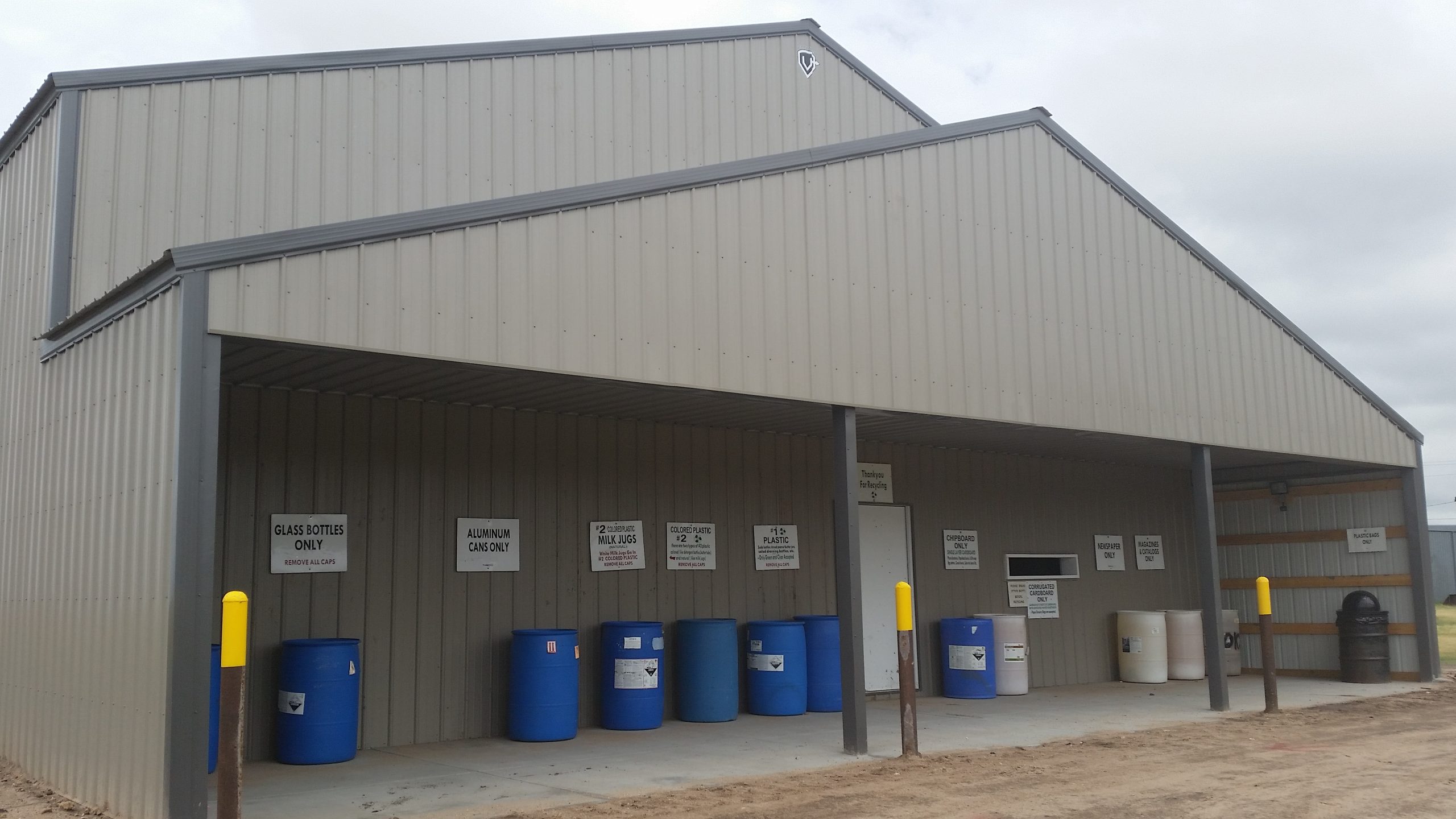 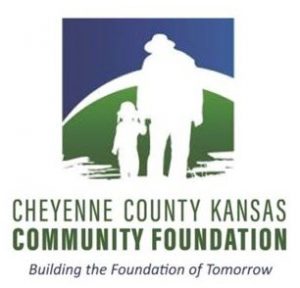